An average of 83 people per year drown in power boat and canoe related incidents.(2) The highest at risk are males ages 15-74. (3) Not wearing a PFD is the number one reason for drownings in boating related fatalities in all age categories above the age of 4. (4) 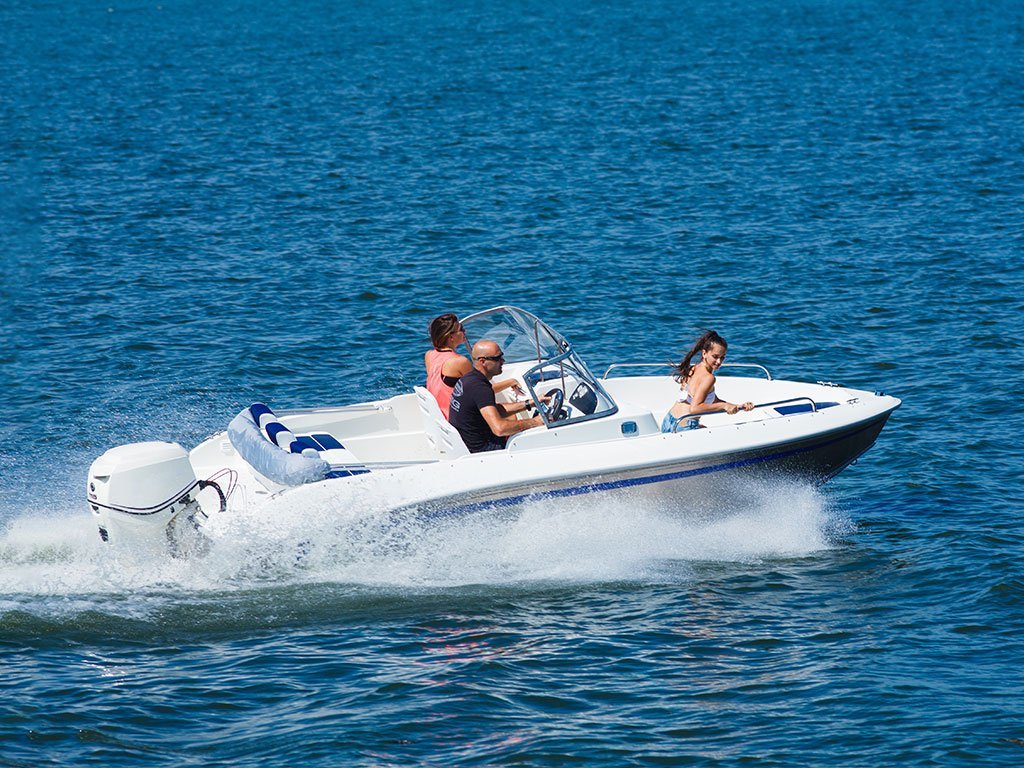 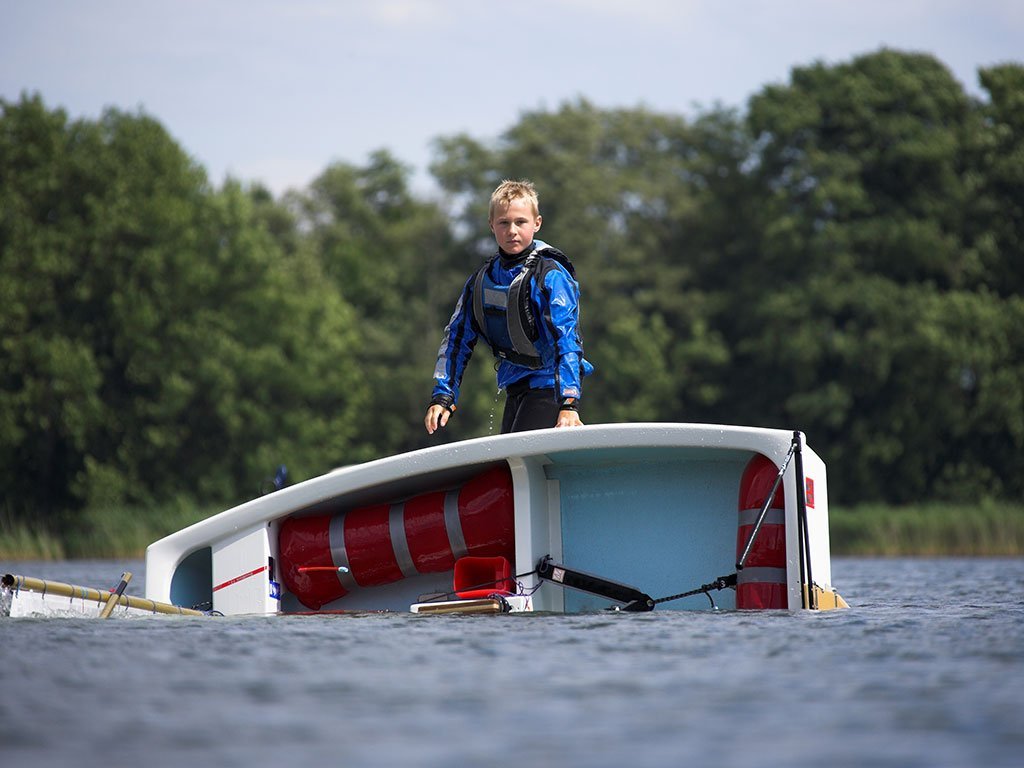 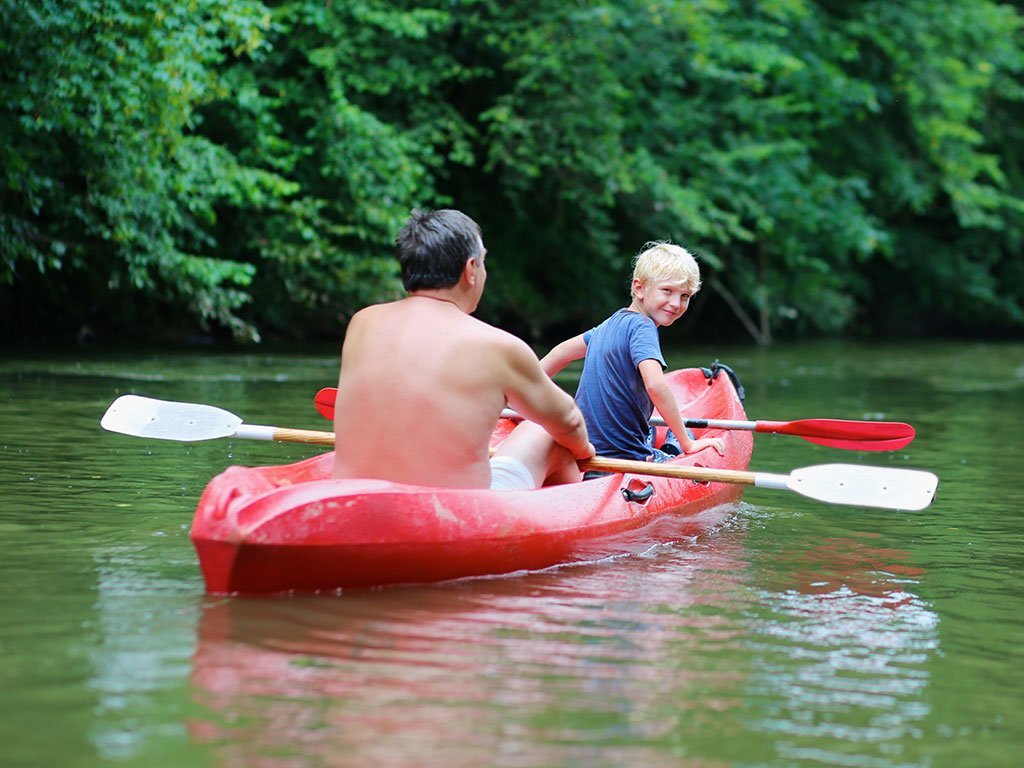 The Small Vessel Regulation (5) under the Canada Shipping Act

Canada’s regulations are also significantly out of date when compared with our US and some of our counterparts in the western world.(10) Almost every US State has a requirement for children to wear a PFD, varying only by age.(11) In addition, a pilot program was launched from 2009-2011 in the Northwestern region of Mississippi introducing regulations mandating the wearing of PFDs on certain recreational watercraft. Wearing increased among adults from 14% at pre-intervention 2008 levels to 68% post-intervention in 2011. For teenagers the rate went from 38% to 88%. (12) In the state of Victoria, Australia, wearing of a PFD was made mandatory for all boaters in small recreational vessels in 2005. Wearing increased from 22% to 63% between the pre-intervention year of 2005 and the post-intervention year of 2007. (13) The Red Cross concluded:

“If in Canada our legislators and other decision makers replicate the results in Victoria State, Australia, especially for youth and adult males in their productive wage earning years, cost savings should be in the range of $200 million to $1 billion per year. This would represent the single greatest decrease in Canadian immersion deaths and therewith the greatest increase in cost savings ever observed from a single water safety intervention.” (14)

Despite the high number of fatalities annually for Canadians of all ages, and the proven success of the legal changes in Victoria, Australia, Life Jackets for Life is not asking for a sweeping requirement for all Canadians to wear a PFD when boating. We are seeking support in protecting Canada’s most vulnerable, our children. Between 1991 and 2010, 79 children aged 14 and under drowned during boating activities (15) and 219 children between the ages of 15 and 19. (16)

There is little doubt that lives will be saved by this important child safety initiative and studies have shown that a majority of Canadians support some form of mandatory legislation. (17)

Join us in our effort to change the law and keep our children safe on Canada’s waterways.

Because losing one more child is one too many.